Emma Brewer (Director of FDS) and Katie Brewer (FDS Ballroom Guru) have been dancing from a very early age as their grandmother ran the Jeanne Brewer School of Dance in Woking for nearly 50 years until she passed away in 2000. They had to keep the Brewer legacy going somehow!

In December 2004, Emma found an empty unit at The Mayford Centre where she was already teaching at Woking Dance Space so she put together a business plan, made an appointment at the bank and 40 minutes after the meeting, the bank called to give the green light to renovate the space and make it in to their 1st studio. That was Christmas Eve 2004.

With lots of help from friends and family, the works started underway and the studio opened on 7th March 2005 with a Tap class at 9.30am. It was more celebratory drinks and cake than tapping, but the studio had officially opened!

In 2009, they opened “Studio 2”, a smaller studio next door to the main studio and this was perfect for private lessons and first dances.

In 2016, they moved from The Mayford Centre to Prime Acrobatics in Horsell and in to a brand new centre with a brand new studio. 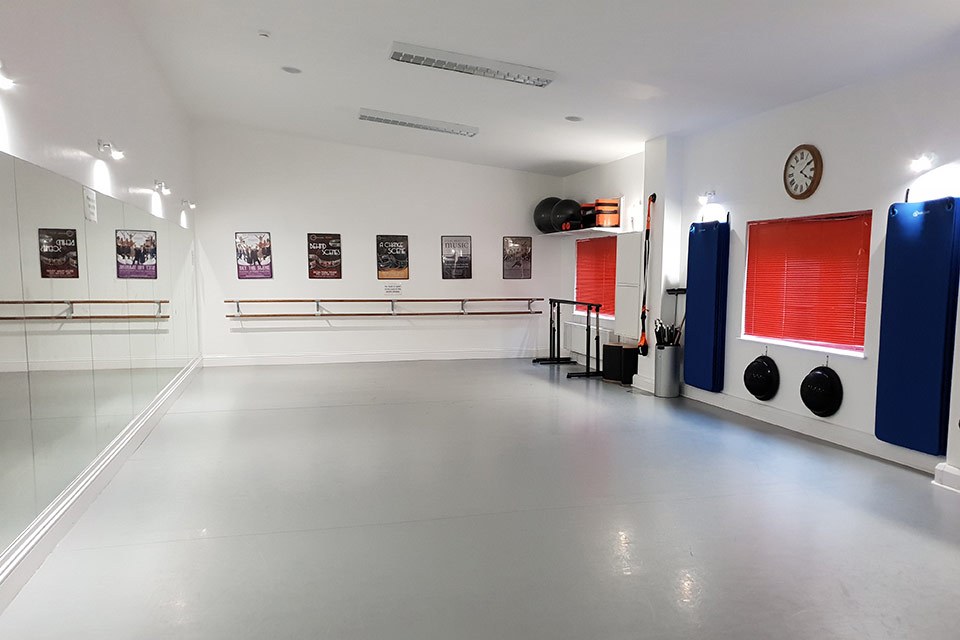 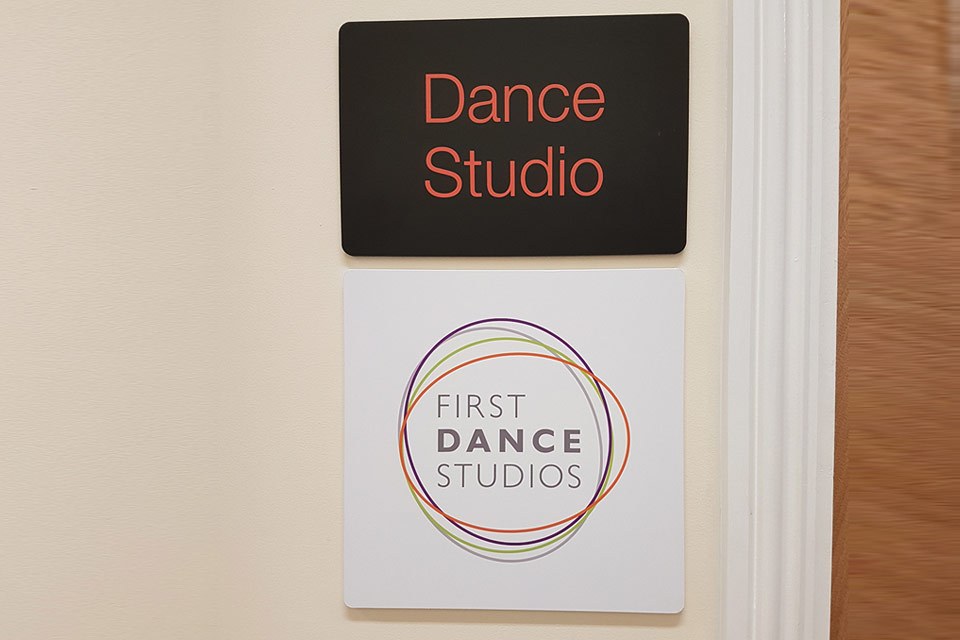 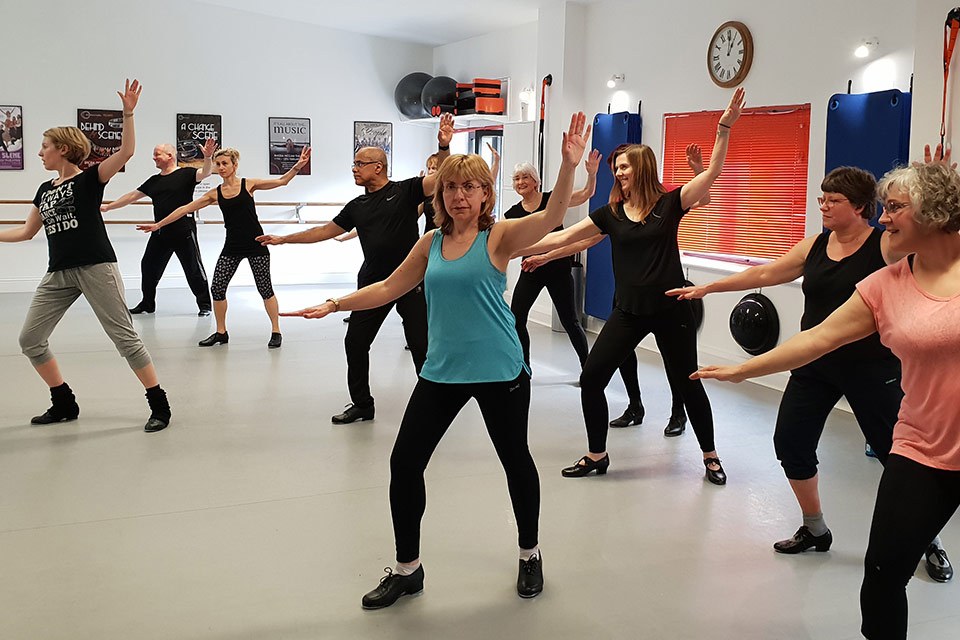 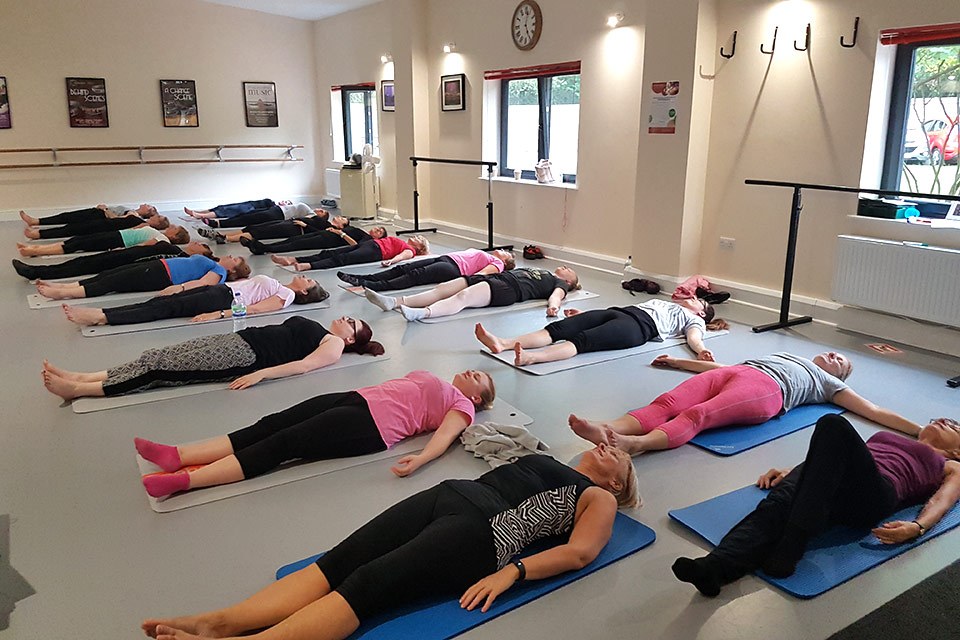