In 2006, we started the Friends Scheme. It was a big birthday for Wendy Arthur (she likes to be known as the “1st Friend”). Her pal Janice Woods wanted to buy her something a little different so she chatted to me about potentially doing something similar to the Royal Ballet. What a good idea I thought!

Now, 14 years on we have 33 fantastic Studio Friends and they are entitled to the following benefits:

• Discount on everything including loyalty cards, classes, workshops, merchandise, and studio hire.
• Preferential booking on outings and workshops
• 3 – 4 soirees a year
• A Xmas gift at the AGM each year
• An invitation to the AGM/Xmas get-together each year
• A chance to be in the Friend’s show number!

The Friends are a huge support (in many ways) to Emma and have been there for her through thick and thin. Anyone can join in and be a Friend. It is £7 a month as a standing order and can be stopped at any point too.

The 1st Friends show number was in 2012 and it went down a storm! Here is the list of Friends’ performances

Thank you to the Friends for their continued support and Friendship. 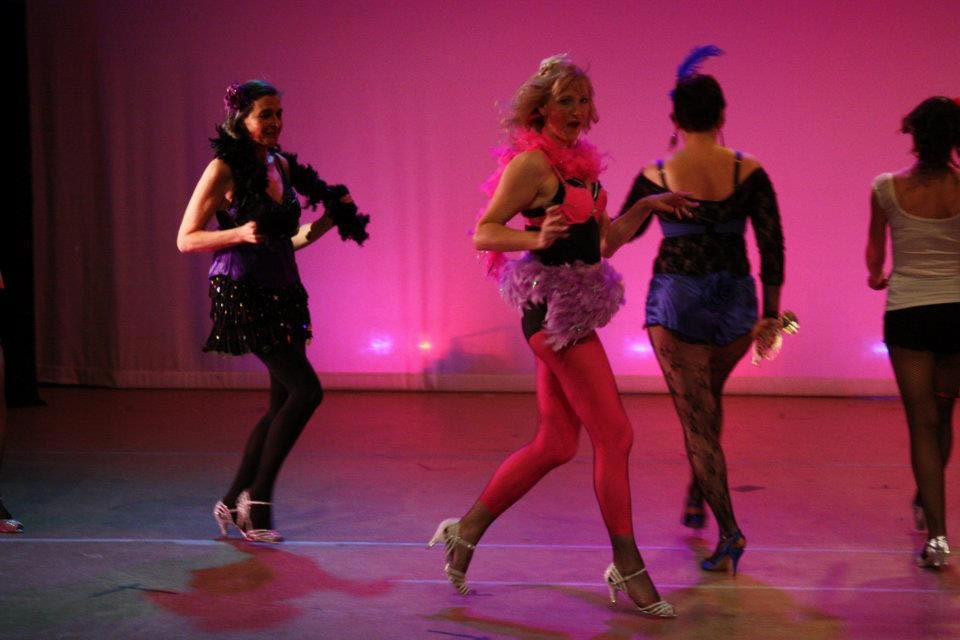 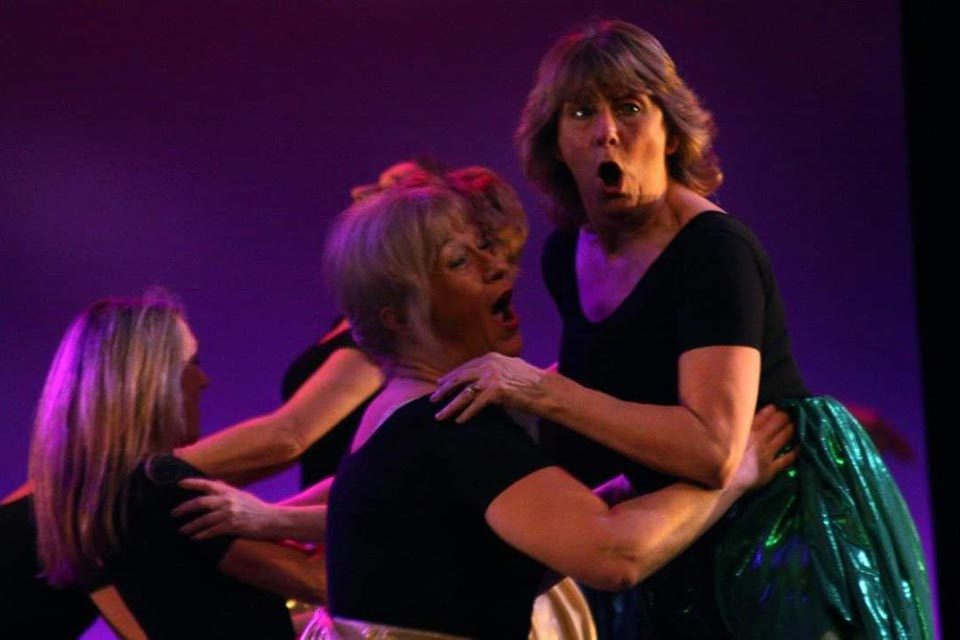 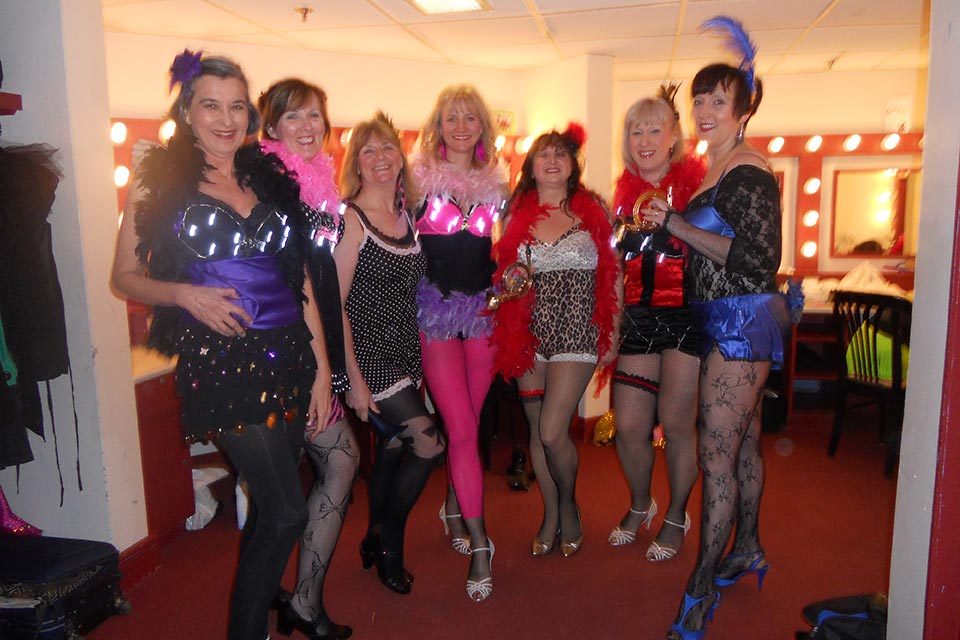 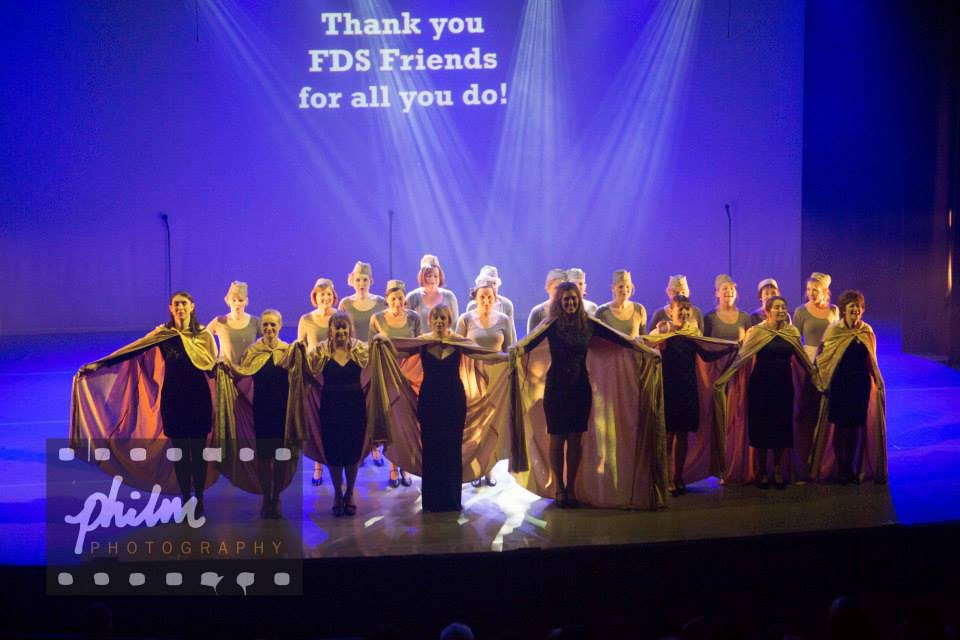 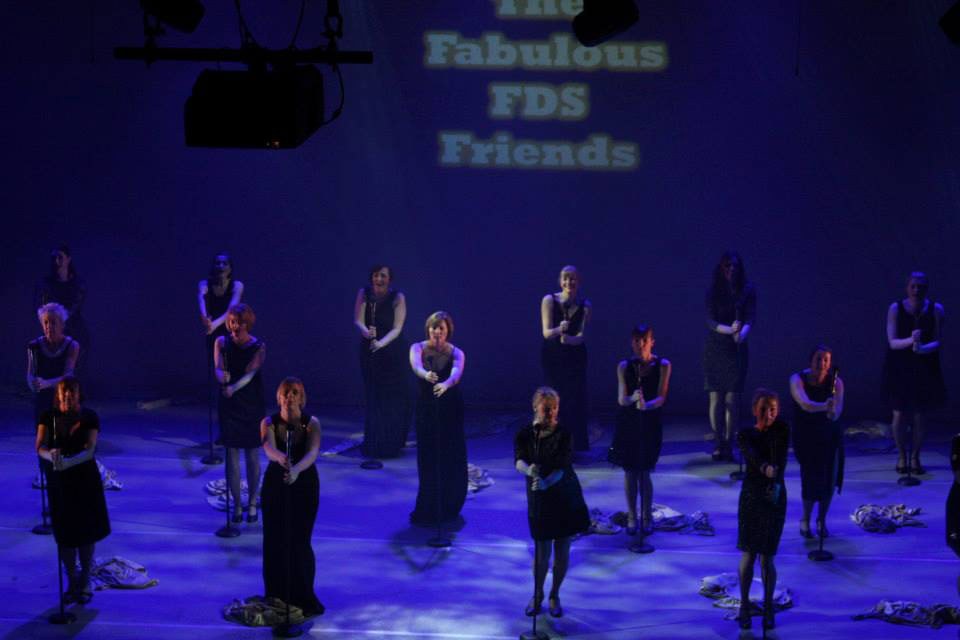 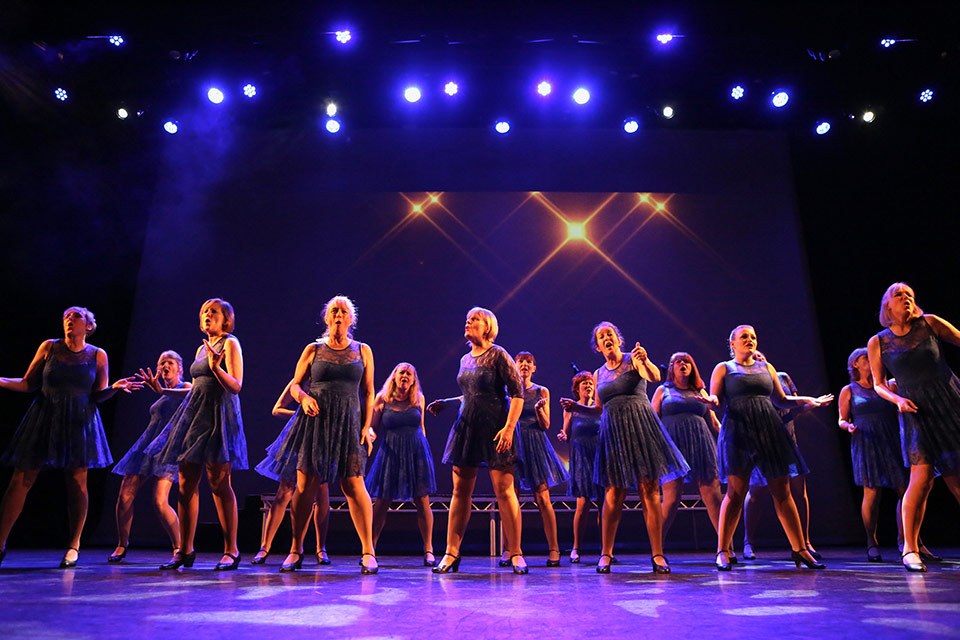 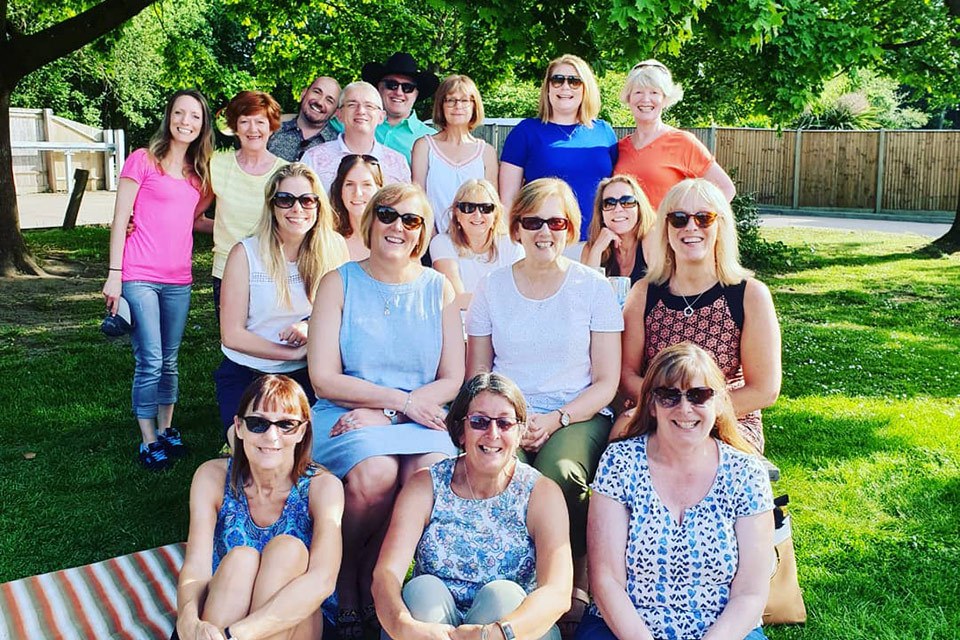 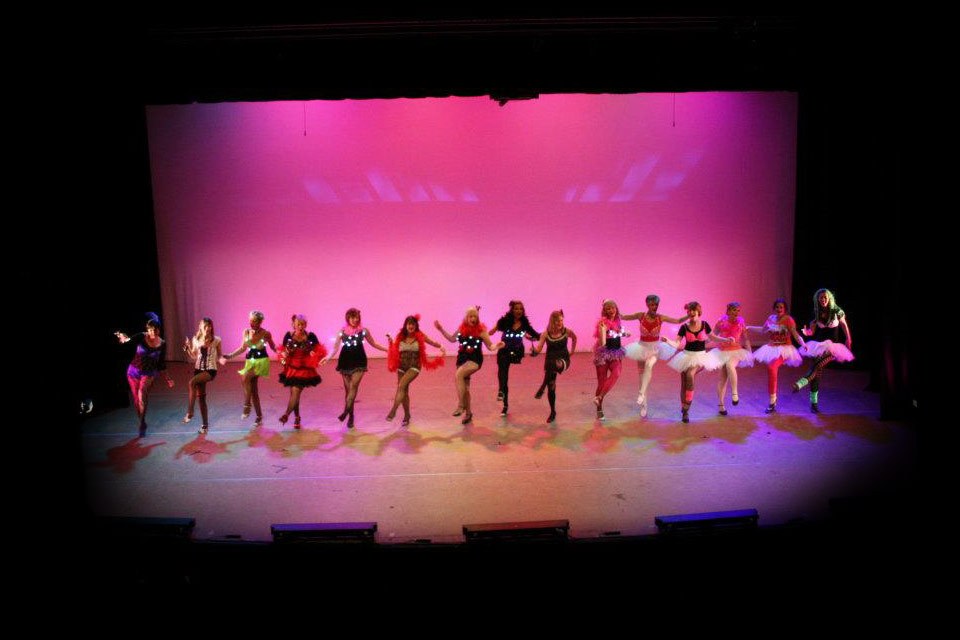 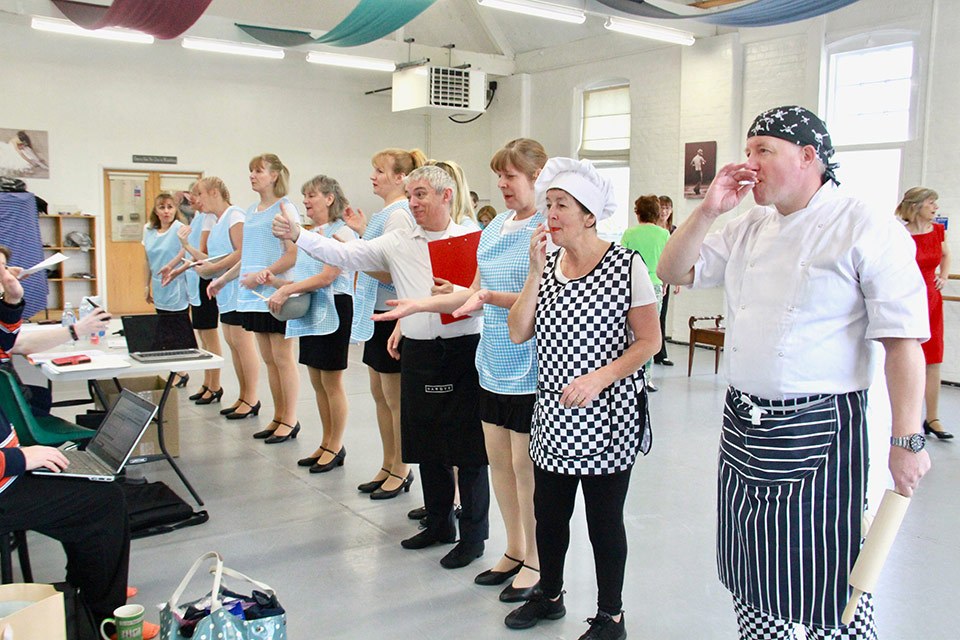 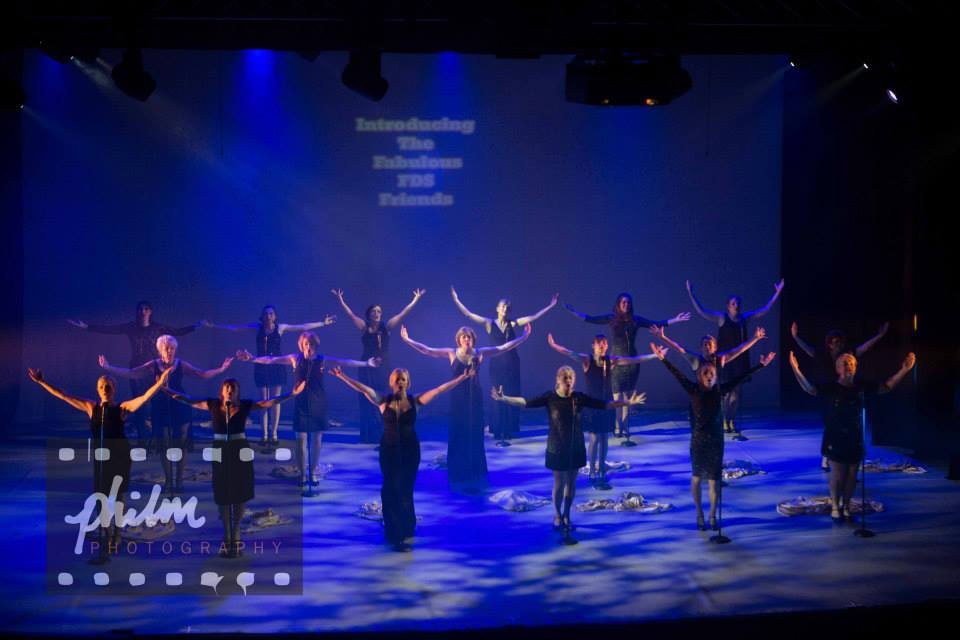 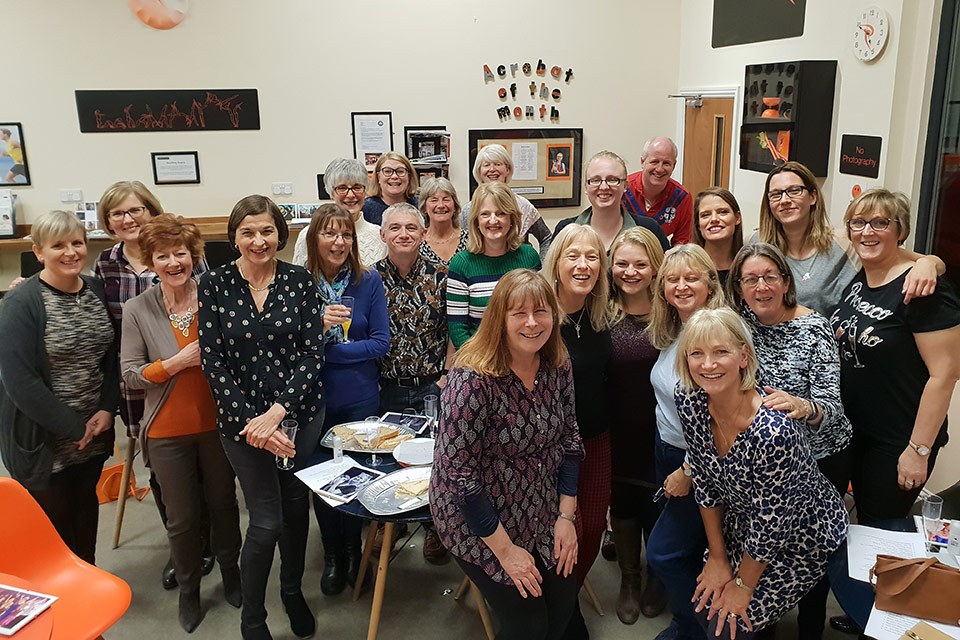 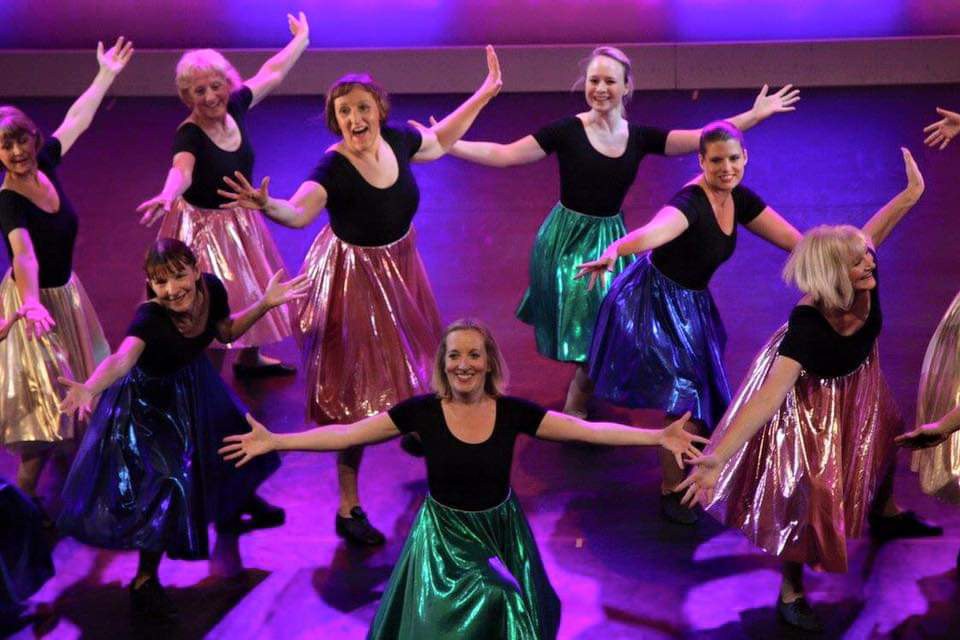